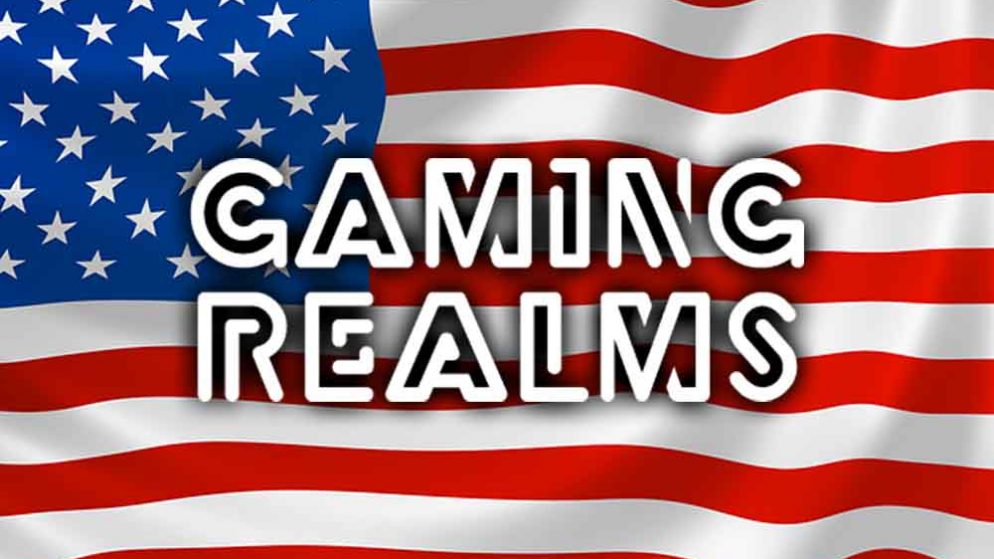 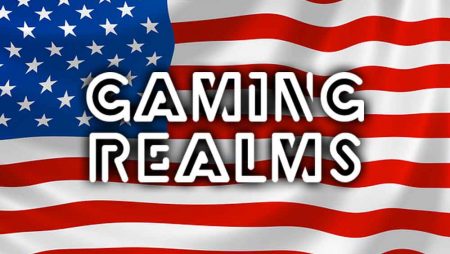 Gaming Realms has announced that it has obtained an Online Gaming Service Provider license in the state of Connecticut, USA.

The new license is the fourth state in the United States where Gaming Realms content is live, and The Constitution State will soon see world-renowned Slingo content introduced to players.

We are delighted to have been granted an Online Gaming Service Provider licence in Connecticut, which now sees Gaming Realms licenced in the US’s four largest states for iGaming, as well as in Ontario, Canada.

The Company’s strategy to sign multi-state deals and direct integration agreements with some of the largest operators in the U.S has also put us in a stronger position for our Slingo content to go live in a shorter time frame and to capitalise on market growth as more states look to regulate iGaming.

The Company’s expansion outside of North America is progressing as expected, and our Slingo games have recently gone live in Italy with Lottomatica, which is that country’s largest operator. 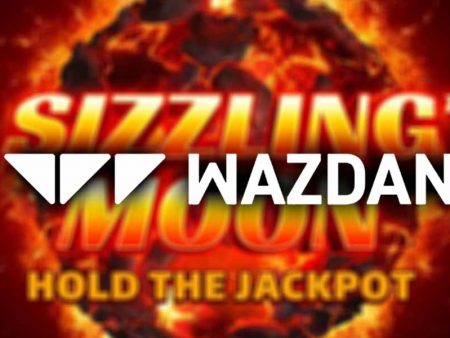 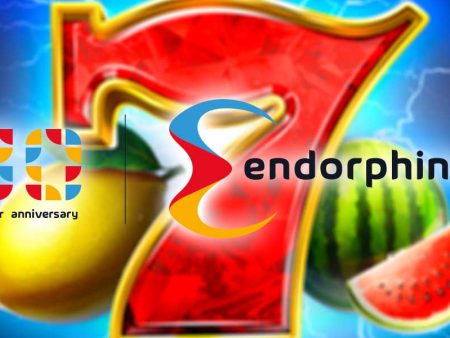