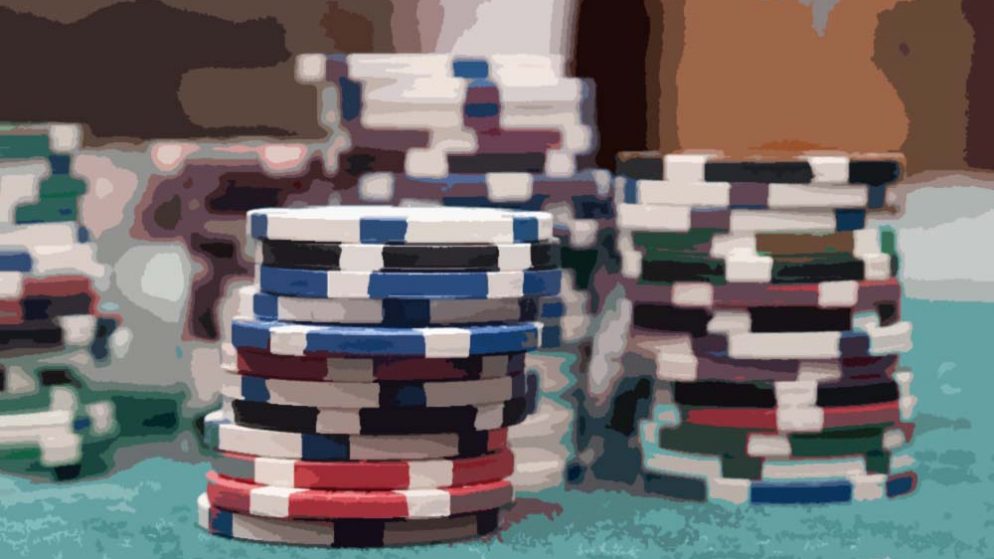 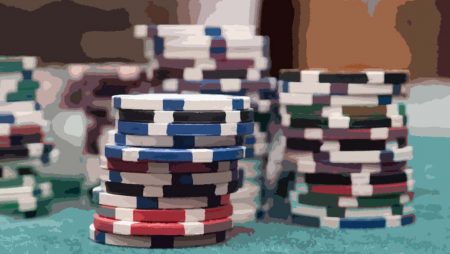 Playing poker online in all forms has become immensely popular, and the Internet has facilitated a generation of gamblers and poker enthusiasts getting involved in competitive poker for the first time.

As a consequence of the many and varied innovations brought about online, it is now common for freerolls to be on offer at the large, reputable poker rooms, and players everywhere are getting involved and building up their bankroll as they hone their skills.

What, then, are poker freerolls, and how can you get a piece of the action?

“Freeroll” is a poker term for a tournament that’s free to enter, but pays out real money in the form of one or a series of cash prizes for placing.

Generally, the jackpots run at £100 – £300, although there are some poker rooms offering even bigger prize pots for loyal customers.

Freerolls might also offer merchandise goods and gifts for those placing in the tournament, providing the perfect sandbox environment for new players to learn the basics and develop their strategy before staking real money.

Poker freerolls are offered at most large casinos and poker rooms such as Paddy Power, PokerStars, 888poker, and are something of a standard feature in the online gambling industry.

That said, there is intense competition between various tournament organizers, which creates benefits for poker players looking to sign up.

Sign up bonuses are a feature of poker rooms offering freerolls, and consideration of the applicable bonus amount you’re receiving should be a factor when you decide on the freeroll site you want to join. 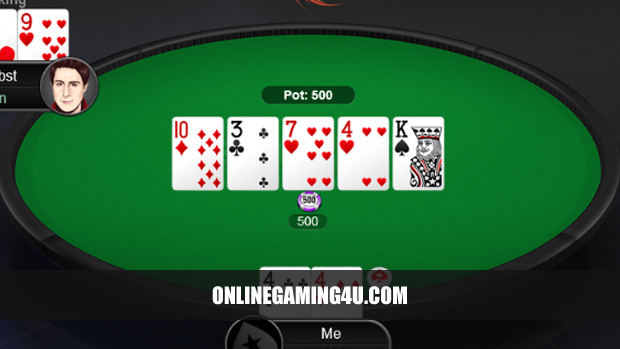 Unlike virtual poker, freerolls give the player the chance to experience live, competitive poker, playing against real people who all have an incentive to win.

While only a couple will win the prizes on offer, no player is risking any of his personal fortune, but freerolls still retain a competitive tournament dynamic.

This is one of the key advantages, aside from the opportunity to earn real money, that freerolls offer new poker players over virtual or demo games.

By competing against real people who place value in their chips and bet according to what they’re prepared to lose, you create the perfect risk free environment in which to refine your playing style and start to brush up on the practical lessons you’ll quickly need to learn.

Unlike virtual poker, where betting is often erratic and unreflective of true gameplay, freerolls are the perfect way for new poker players to start learning the ropes (and perhaps win a few pounds along the way.)

Another term to look out for when playing ‘proper’ online poker compared with virtual is rakeback. 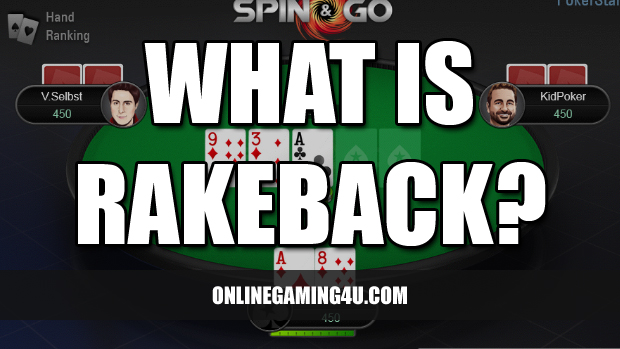 Rakeback is one of the best ways to increase your earnings from playing poker, either online or offline.

Working as a sort of commission, rakeback presents you with the opportunity to recoup a proportion of the money paid in respect of the poker room’s fee, or ‘rake’, in line with how much you play.

Itis designed to reduce the costs of your poker play and help you get more mileage out of every deposit into your account.

Usually payable monthly, rakeback is a common feature of gameplay in online poker (where rakeback is deposited directly into the players online account) and in offline poker, where rakeback may be paid in cash according to the rate card applicable within the given poker room or casino.

While common and well referenced in the industry, rakeback can seem to some like a strange concept, and one that doesn’t quite make logical sense, with casinos looking to maximize their earnings from each and every hand.

That’s why we’ve put together a short ‘Q and A’ on rakeback, what it is and how you can get it, to help clarify what is often a complex issue for those new to the world of online gambling.

Where does Rakeback come from?

The casino or poker site you’re playing with will generally take a small commission from each hand played.

This is known as the ‘rake’, and forms the profit portion taken by the casino.

Rakeback comes, usually through affiliates or special promotional offers, as a result of playing on an ongoing basis and to a sufficient volume to qualify.

At which point a portion of the rake (determined by the casino) is repaid to the player in recognition of his loyalty.

Making the costs of playing much less significant.

Can I get Rakeback with my current online casino?

Rakeback is generally only payable if you’ve signed up for a site that offers rakeback in the first instance.

Because it is generally used as a marketing tool by casinos and poker rooms to attract new players in an already competitive industry, it’s often not possible for existing users to negotiate a rakeback rate.

If in doubt, it always pays to get in touch with your casino operator to check whether or not you may be entitled to a saving.

How do I get Rakeback, if I don’t qualify already?

Rakeback is generally only applicable when you sign up through a rakeback affiliate, although in some occasions it may be available through signing up with a poker site directly.

In 2018, a lot more poker providers are offering rakeback in to your account as a perk of playing with them.

If you don’t qualify with your current poker room, you may have to sign up for another service through a rakeback affiliate link in order to qualify for your percentage.

Can I just create another account at the same online casino through an affiliate link to qualify?

On most occasions this won’t be allowed.

Rakeback is designed to help casinos and poker rooms attract new clients, and as such it’s almost always against the terms and conditions of your online casino to set up another account for the sole purposes of exploiting a rakeback offer. 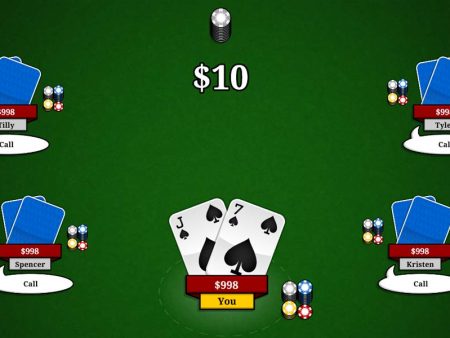 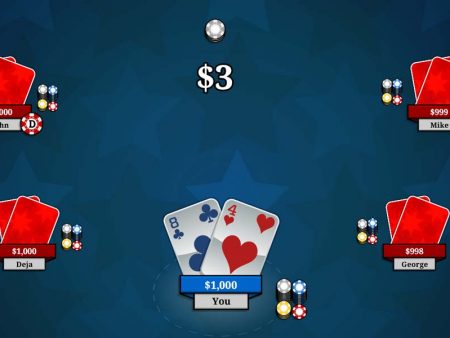 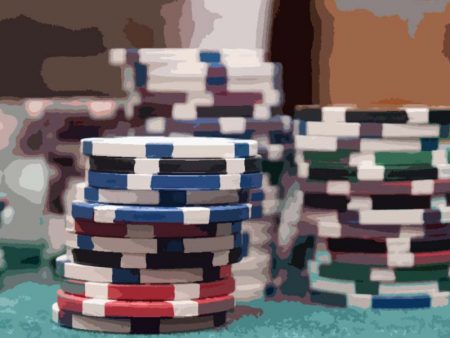